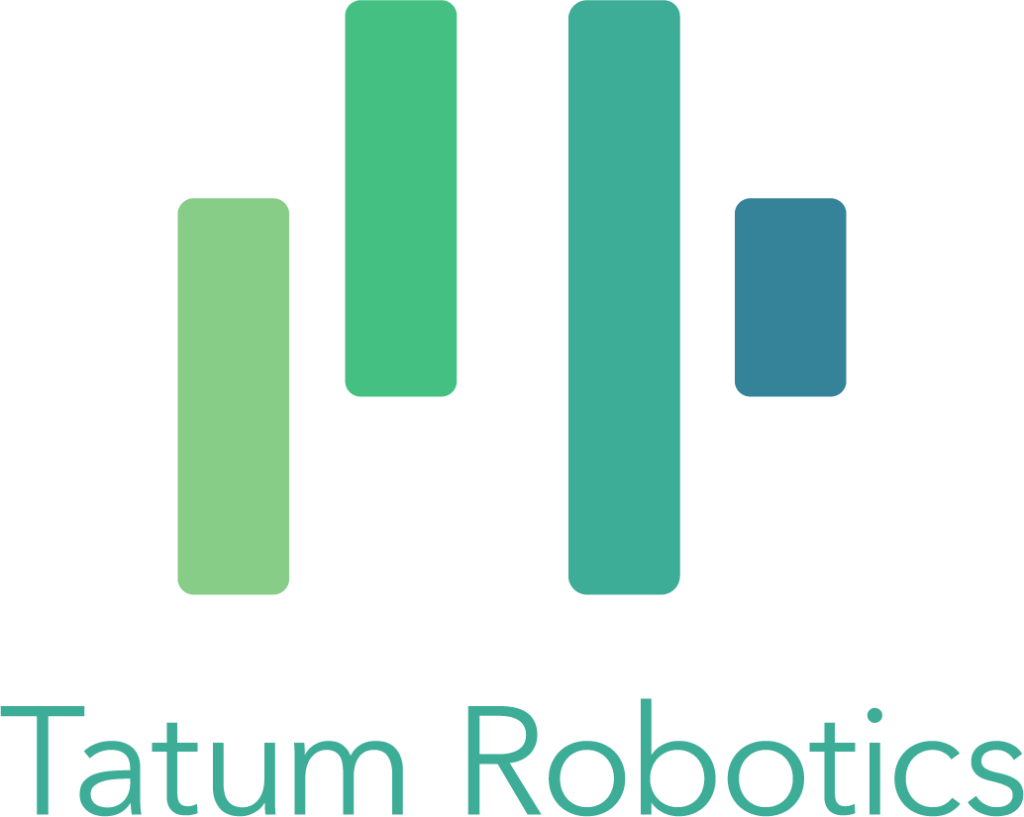 Up in the Air | Full Episode | Stories from the Stage

I am seventeen years old in school attending English literature and I can only see things up-close out of my left eye and hear loud voices and noises from my left ear. I am constantly feeling anxious and frustrated. I need to have the front seat in every class in order to perform as best as possible.

I was born with unilateral Anophthalmos and unilateral Microtia Atresia which are two separate conditions responsible for my congenital blindness and deafness.

I’m in literature class without access to braille/large print or ASL interpreters and often missing some of what is being said, I have no confidence in myself and I’m anxious and frustrated. I don’t have any friends, due to my lack of confidence, I am walking around with my head down. I’m almost certain that no one wants anything to do with me. All of this feels normal to me but it isn’t. I inquired about accommodations for someone like myself and I am told that nothing like this exists. I accept what was told.

Sitting in college and begging for accommodations is like begging for a piece of bread. The staff get agitated at my presence all of the time. The accommodations were given peevishly and begrudgingly even while late into the semester. My feelings are brewing anger, sadness and neck deep depression. Wondering if the treatment would’ve been better had I been a white student?

One of the worst memories of college involved missing the bus at night after late classes. I am standing alone at the empty bus station and cabs weren’t around either! It had just finished a cold and frosty rainfall. I don’t have the proper winter gear to combat the cold elements. I had a three hour walk ahead of me instead of what would have been a fifteen-minute bus ride home. I had to prepare for crossing streets/tracks and getting hit or staying and still get hit by a vehicle. Fears of walking around alone in a busy city like Boston alone grew, crossing tracks with poor vision and hearing. I am scared to ask for help at night because I am a black woman. My mother was up worried all night, waiting. My phone was constantly drained of battery along with poor connection.

I hated college and was incredibly happy to be done. Now, to find out where I belong in society with my disabilities. I am 23yrs old and the state of Massachusetts refuses to acknowledge my disabilities despite the pile of credible medical documentation! Fury brews and I head over to the Marine Corps office in Boston. Fine! Since Massachusetts won’t give me the help I need, I will do whatever I want! I…WILL..ATTEMPT..TO..JOIN…THE ..MARINE CORPS! I passed the physical fitness test by the skin of my butt. With my would-be Marine Corp partner, I applied all of my fury and anger into the testing but was instantly disqualified once the Sgt saw that I was clearly too deaf and blind to enlist. I was told that I did amazingly well for someone with dual sensory loss, I was used as an example for the other folks of how to try very hard and succeed. It would’ve been cool to be the first deaf-blind woman in the Marines. My disabilities are finally acknowledged! I felt relieved to hear more than one person acknowledge my disabilities off of the first glance.

At last! The door of resources cracks open, I blew it open and gorged on everything I needed. I left absolutely nothing untouched! When I found out the schools for the blind were thirteen minutes and seven minutes away from where I reside, I was very angry! I was furious about the access to information that was withheld from me each time I remembered those teachers.

I am 31yrs old now and extremely skilled in deaf-blindness skills so much so that I was able to teach deaf-blind people about their assistive technology! I serve on two boards that advocate for disability inclusion and access in Boston, MA. I even pushed for disability awareness legislation in Boston. The legislation that I have been working on is to prevent similar disasters like this from happening to students of color particularly.

This is not only about self- advocacy. You cannot see what you are being denied if it is hidden from you! I will use all of my fury and pain from all of the denial I had experienced, channel it into my advocacy forever!